Μodular sound collections with ready-made 3D soundscapes, isolated elements, and all the assets you need to create dynamic and unique acoustic environments, that perfectly match the style of any project. 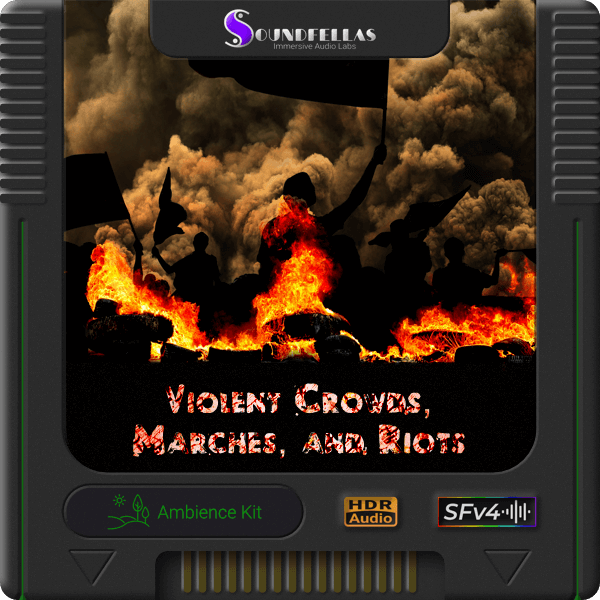 Our microphones was at the center of chaos for this one, as we captured the renowned Greek Riots of 2008!

A collection of the ambient sounds from urban environments in a state of violent public disturbances, with recordings of marches and riots.

Rain rocks and Molotov cocktail bombs on your scenes and unleash true chaos. Bring your players face to face with dozens of angry troublemakers and twitchy anti-riot police, with its hair raising atmospheres of real life riots. Fuming roadblocks, flaming tires, debris, broken glass, shattered window panes, and legions of demonstrators, with loud and powerful recordings taken from the heart of populous protests.

And that is only the half of it.

The state of violent public disturbances also includes recordings of protests and other mass assemblies.

You get exhilarating rebellious atmospheres of thousands of disgruntled people, clapping, whistling and shouting profane slogans.

Those are rare high quality recordings you won’t find elsewhere. Made by our courageous sound hunter Antonis Koutelias, in the heart of the dangerous adrenaline-driven atmospheres of violent crowds.

Package specifications are subject to change with the next version. You can see the current version specs by visiting the Unity Store page using the “Buy” button of this page.

We are in the process of upgrading this collection to our SFv4 Production Process standards. We estimate that the new version will be available to the public around the end of this September (aka end of Q3 2021). If you want to ask us any questions you can join the SoundFellas official Discord server. You can subscribe to get a notification when the new version is out, by joining our mailing list form the form at the bottom footer of our website.

This product will be available soon through our store. If you like to receive a notification when it’s available, please enter your email. We don’t share your information with others and you can unsubscribe at any time. 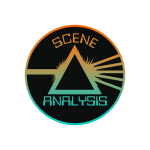 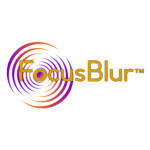 FocusBlur™ is a delicate psychoacoustic process that defocuses the signal of directional sources in soundscape or music material, producing a difficult to localize result with a subtle in-front focus, perfect for scene ambience, music, and non-diegetic material. Learn more >> 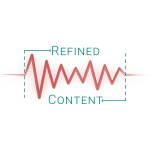 Optimized trimming, seamless looping, detailed fading. All those result to oneshots that perfectly sync with visuals, and loops that cycle seamlessly in any playback scenario.​ What you get is content that just sounds great and cuts through the mix.​ Learn more >> 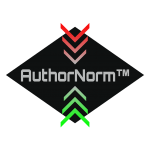 A perceived loudness normalization pipeline that mimics nature, specialized for audio assets after the pre-production and before the production stage, perfected for media authoring. Learn more >> 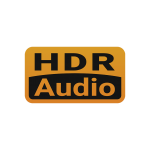 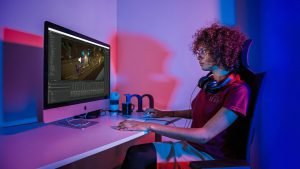 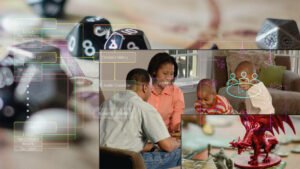